Dear Jasmine
There are some things you need to know.
People aren’t the same as you.. And do you know what, that’s okay. How boring would the world be if everyone liked and did the same things. You can’t look down on someone and not like who they are because they’re different. You’ll experience a lot of diversity and unique people as you get older, don’t question them, just embrace it.

END_OF_DOCUMENT_TOKEN_TO_BE_REPLACED

Hello Lovelies
After waiting a LONG 10 months, the day finally arrived. Justin Bieber live in concert at London’s o2! To say I’ve been excited about this day would be an understatement! 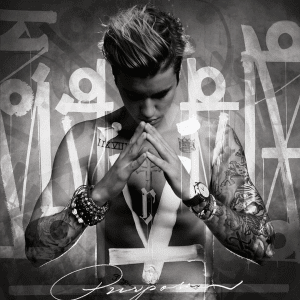 So me and my pal Chloe hopped on a train to London’s Kings Cross, took the Northen line to Camden town and got some food. I haven’t been to Camden in years but whenever I visit the beautifully quirky town I also stop by to get some street food, mostly Chinese and infamous bang bang chicken. The stall I used to visit as a teenage dirtbag was closed. Fuming. We took a stole around and found another Chinese. I ate what felt like my weight in noodles and sweet and sour chicken, but it was so damn tasty. 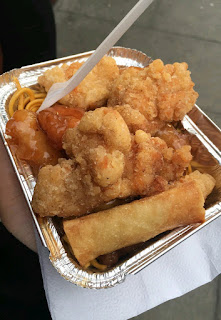 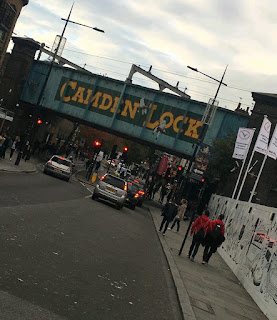 We got back on the tube from Camden to Waterloo and switched lines to get to north Greenwich and walked towards the o2. We were in a sea of crazy beliebers covered head to toe in “Purpose” merch. I never felt so old, but my excitement levels were rocketing. We stopped in the o2 for a little cocktail then jumped into the mile long ques. 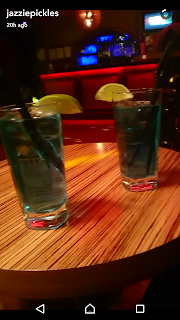 Once inside we found our seat pretty easy, I didn’t actually realise how close we was to the stage, the fan girl inside of me was screaaming ! knowing I was located just a matter of feet away from arguably the biggest star in the world was pretty surreal.
I want to quickly mention the support acts before JB, that got the crowd warmed up (Even tho the arena was about 1000 degrees) First on was MIC Lowry, who I’d never heard of before. I was super impressed! Usually support bands are a bit naff and we debated even bothering going in early but I’m really glad we did. Each of the boys added something a bit magical to the songs and I was really vibing their harmony’s not to mention there was a few cuties up there! Win win! 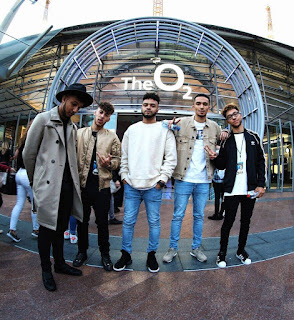 Second band I’d never heard of. “The knocks” and honestly, Can’t say I was even slightly entertained. I spent most of their set at the bar if I’m completely honest. I just didn’t get it. Maybe I’m just getting old. Who knows? Make up your own mind,

The Knocks youtube
So you probably want to know more about the show right? I’d love to be able to put into words just how special and incredible the show was, but I honestly can’t.
Justin entered the stage in a clear box, from the ceiling, kicking off the set with “Mark my words”
you
Justin Bieber – Mark my words LIVE.
From there, he went straight into Where are U now?  Everyone was up on their feet, jumping, screaming and the atmosphere was mental.
Where are U now? LIVE
From there it was a it of a blur in terms of set list.
I know at some point there was a huge trampoline lowered right above my head where he preformed “company” Which was a highlight. Watching Biebs flip around above me was pretty impressive. I didn’t get any footage because I was just in awe.
There was two stand out moments for me personally. When Justin performed “Children” there was 4 children dancers, who smashed it! The song is my favourite from the album and that added a really sweet touch to the show. After the song he introduced all 4 kids to the audience. What an incredible childhood memory to have huh?
My other highlight was “Let me love you” I don’t know why, it was the song that stuck in my head the whole journey home.
(BTW I had the funniest journey home ever, involving a very drunk gay man, but that’s a story for another time)
I was a bit shocked when Justin done a drum solo on a raised platform that was really cool, I had no idea how much of a decent little drummer he was. Again I stupidly didn’t film any footage, because I’m such a donut!
You can watch the footage I did capture in the links below.
As long as you love me LIVE
Get used to it LIVE
Sorry LIVE
Let me love you LIVE
Boyfriend LIVE
To sum up the night, I was really impressed at the consistent energy JB had, can’t fault the performance and I loved the crowd interaction (Although I should have been involved in that) Would have liked a bit more LIVE singing rather than miming. Oh, and someone needs to have a word with the wardrobe department because what even were those first few outfits?
Other than that, I had an incredible night. Singing, dancing and laughing with a very good friend of mine.
Thanks for the memories Justin, Keep on believing and come back soon.
London loves you
Hugs and kisses
Jazziepickles
Hey lovelies !
Recently some people around me have been going through some tough times and are trying hard to disguise their unhappiness, so I’ve decided to write a little post on my tips and tricks to happiness. I hope this helps anyone who’s feeling down or upset.
REMEMBER: Every day may not be good, but there is something good in everyday! 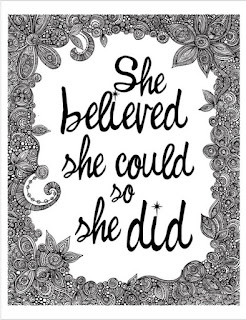